FAQ of Facelift Surgery in Cancun 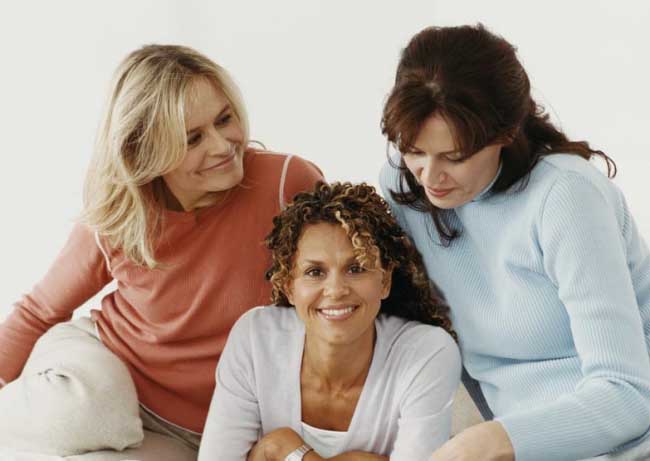 How long does the facelift procedure take?

Facelift surgery in Cancun can last anywhere between two to four hours, contingent on the degree of procedures being accomplished.

Are there age restrictions for facelift surgery?

There are no typical age requirements for a facelift in Cancun, as individuals in their 30’s have facelifts, as do individuals who are over 70 years of age.

What type of anesthesia is used during facelift surgery?

Facelift Cancun is performed with either local anesthesia and sedation or general anesthesia.

Are there scars after a facelift?

Scarring is a given with all surgery, however the visibility of facelift Cancun scarring is tremendously hidden. Facelift scars are hidden in the hairline, in the folds behind the ears or under the jawline, so they are not very noticeable.

Is a Facelift surgery painful?

While some patients discover mild discomfort after sedation wears off, pain medication is prescribed after the facelift procedure to manage any signs of pain.

Will I need to take time off of work after a facelift?

Depending on how extensive your facelift, you can expect to return to work between 1 and 2 weeks after surgery.

When can I exercise after a facelift?

When are the stitches removed after a facelift?

Stitches are typically removed near day five; unless tissue-glue facelift is employed.

Are facelift procedures ever covered by insurance?

Facelift Cancun procedures are not typically covered by insurance.

Get a FREE quote for Facelift

Once you click the button you will receive your quote in your email within a few minutes and we will never spam you.